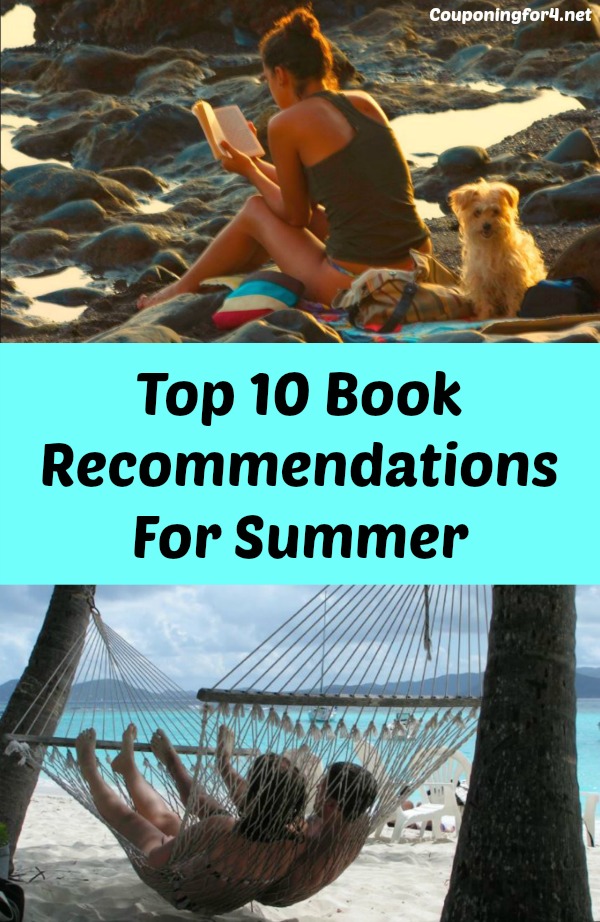 It’s almost summer! For many of us that means vacations, summer camp, busy weekends and little extra time. To me, it also means an opportunity to jump into books that are fun! I look at summer as that time of year where I want to read a good book, but one that won’t have me pondering the meanings of life. Those are for winter. Here is a list of my top 10 book recommendations for summer:

You can read any of these as a physical book or on Kindle. Whichever you prefer!